The following is an overview of our third quarter. For more details please refer to the following.

● On October 31 we announced a reorganization in the Internet Securities segment.

● The image below demonstrates group management culture. By distributing decision-making power, we have built a flat organizational structure that enables agile management. The most recent example of this management style is the public listing of Group companies. We believe that allowing Group companies to IPO contributes to business growth and generates synergies that boost corporate vaue for the Group as a whole. 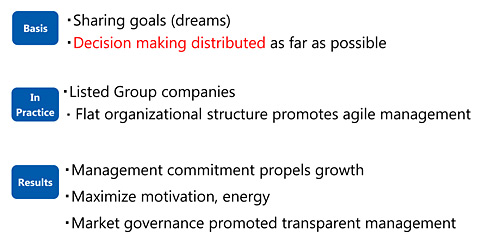 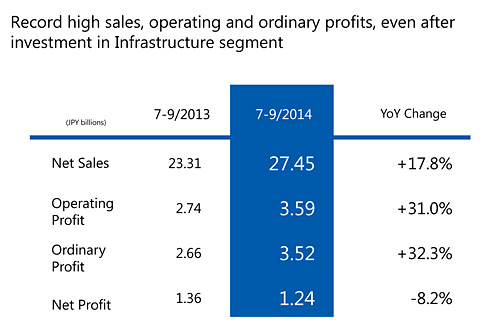 ● The table below shows progress toward year-end forecasts. There is no revision to any forecast and operating profit forecast remains at JPY12.5 billion. 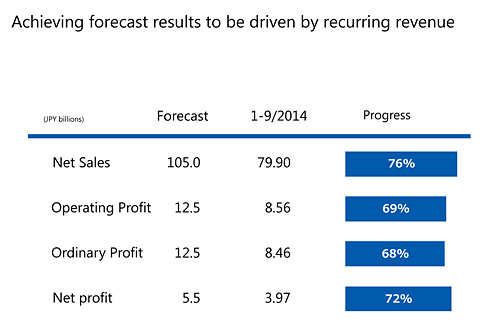 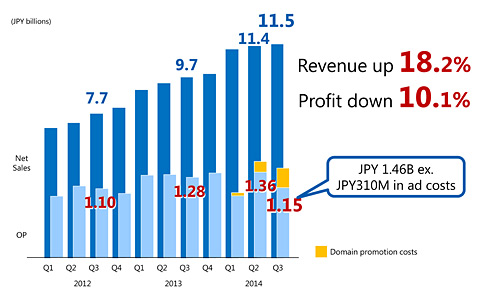 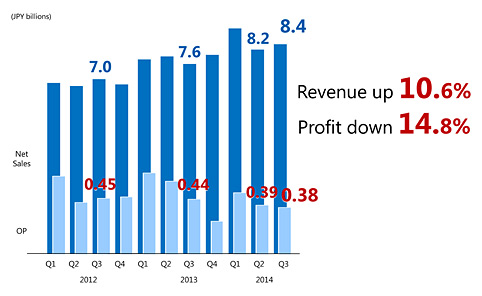 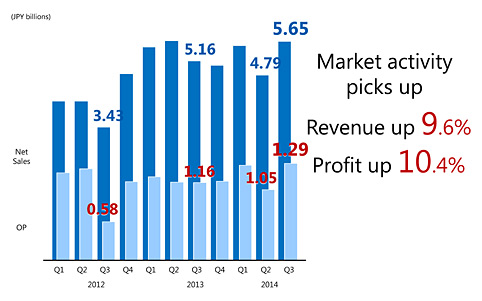 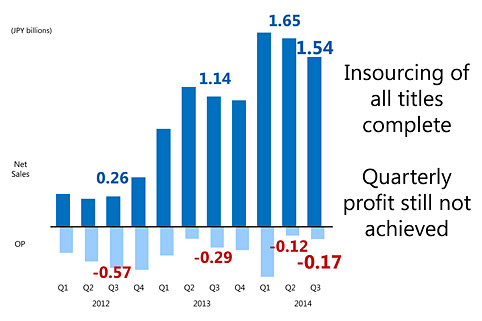 We look forward to your ongoing support.