The following is an overview of our second quarter. For more details please refer to the following. 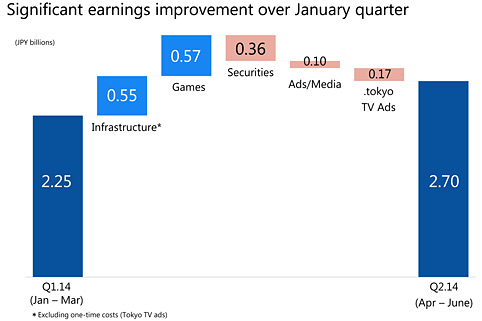 ● In the first half we achieved double-digit growth in net sales and profit. Operating and ordinary profits were down due to temporary costs incurred.

● This image shows progress against full year forecasts. There is no change to forecasts in the current quarter. 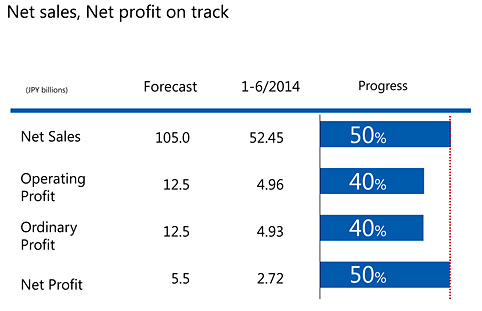 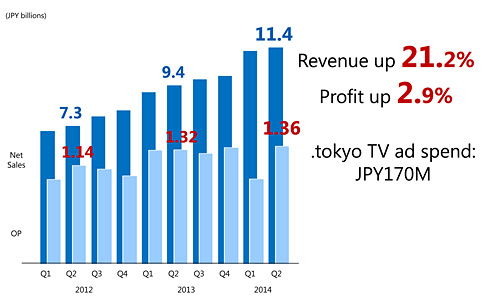 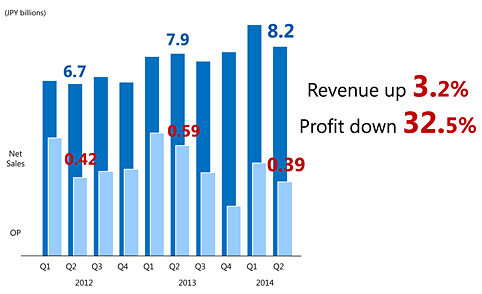 ●One of the products driving growth in this segment is reward advertising, a product for boosting smartphone app downloads. Going forward we aim to continuing growing. 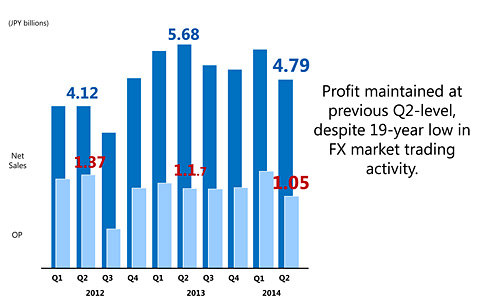 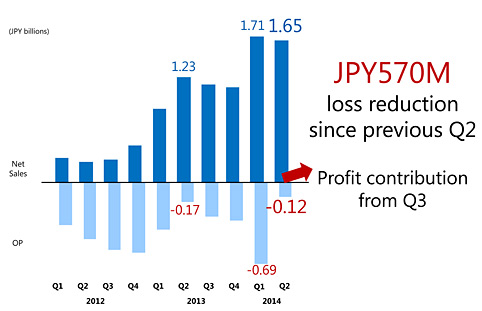 ●The slide below shows our game pipeline. We are leveraging popular titles in new markets and continue to release new titles cost effectively. 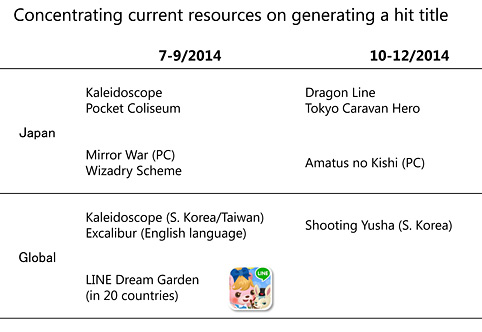 ●The objective of this marketing campaign is to strengthen the Group’s Internet infrastructure services, and to make our brand synonymous with domain registration in Japan. This is about shoring up long term growth.